Join SpitFireHipHop Apparel To Receive 10% Off Your First Order 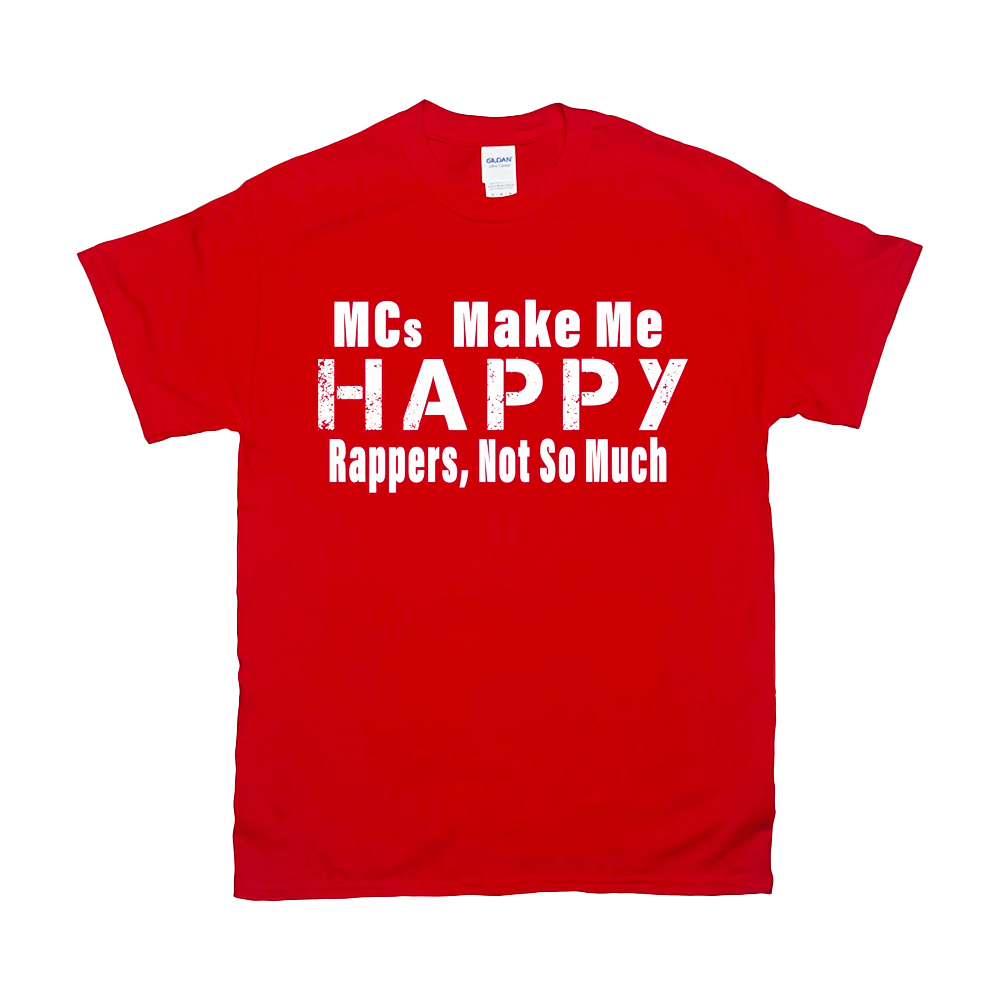 Hip-Hop has changed over the years from the days of The Cold Crush Brothers to Hip-Hop today with J. Cole. Through all of the changes one thing has remained the same, the people what meaningful Hip-Hop music.

In the early days artists would spit on the mic for hours at a time non stop. Most of the rhymes at this time were pre-written however, it was a considered a sin to recite your rhymes from paper when performing. The early artists started off just giving shout outs. Later the rhymes became more elaborate.

The words of the MC can be healing and can be therapeutic. Their rhymes can provide a sense of comfort, confirmation or just help to get you through a difficult time or situation. For instance a rhyme that even to this day resonates with people. 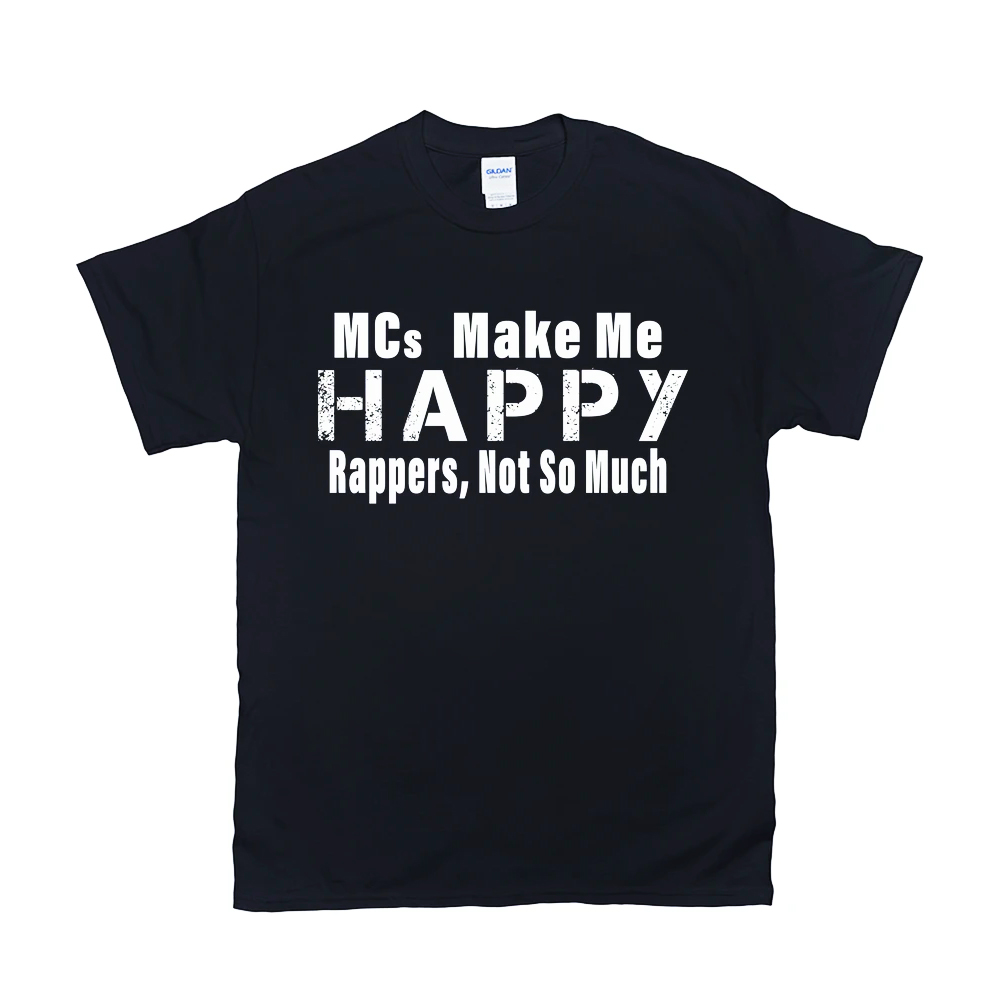 It is the hook from “The Message” by Grandmaster Flash, “Don’t push me, ’cause I’m close to the edge I’m trying not to lose my head It’s like a jungle sometimes It makes me wonder how I keep from going under.” This line was descriptive of what was going on the inner city in the late ’70s into the early ’80s. DJs played the music to made the people dance but the MCs actually moved the crowd.

It is the MCs job often to teach people about things they may not have received in the books they’ve read. The MCs can change the mood of the people that listen to their music and often play the role of therapist.

This new t-shirt and snapback hat is a solute to the MCs out there who are changing the world with the messages through their music. 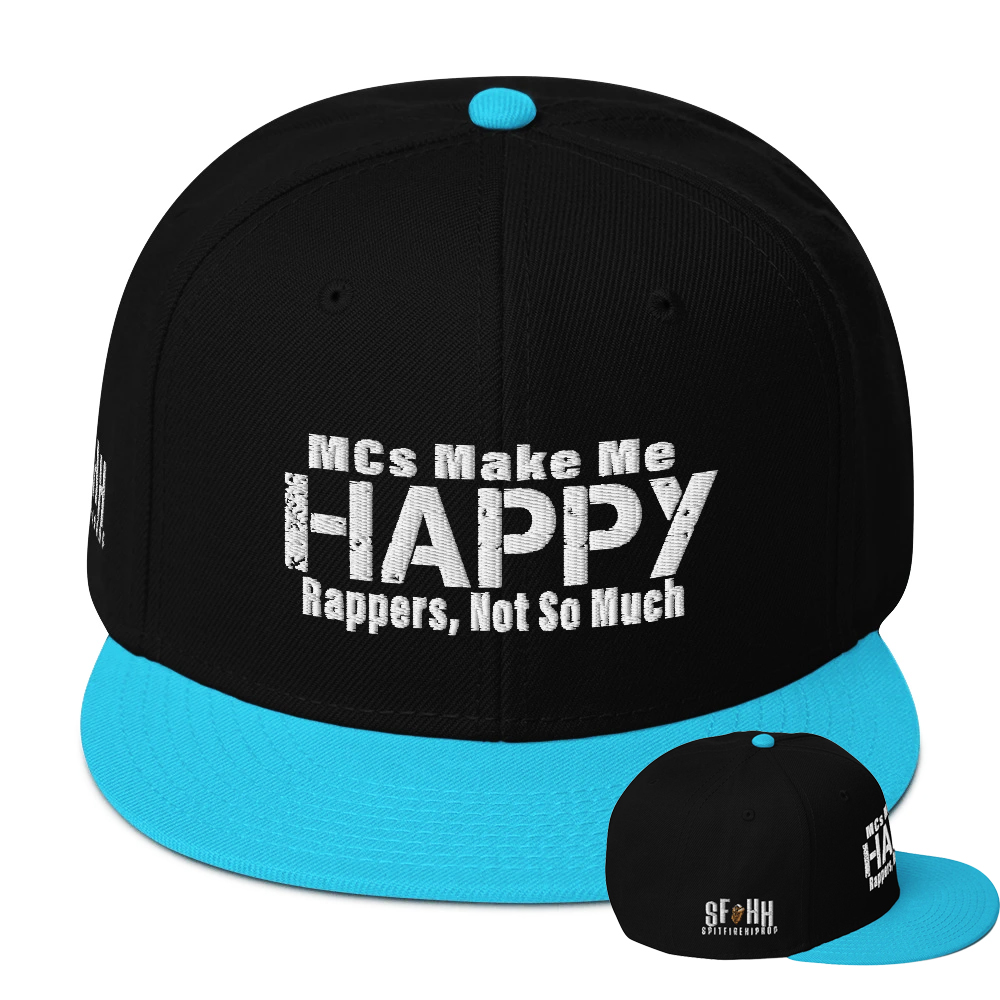 A short sentence describing what someone will receive by subscribing

A short sentence describing what someone will receive by subscribing